Founded in Paris in 1949, Europcar is the largest car rental company in Europe. Today, the company has an international fleet of more than 200,000 vehicles and a network of more than 3,000 branches (including 600 in airports) in about 150 countries.

In Belgium, the group has 28 branches spread over the whole territory. It is present in the two main airports (Brussels and Charleroi) and in the main railway stations of the country. The fleet of Europcar Belgium is more than 7,500 vehicles renewed each year.

Since 2015 the marketing department of Europcar Belgium and Identic collaborate closely to deploy the annual communication plan on all channels and media throughout Belgium. 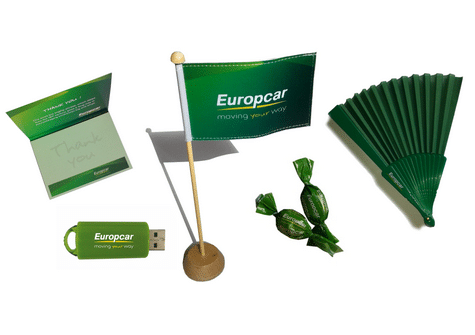 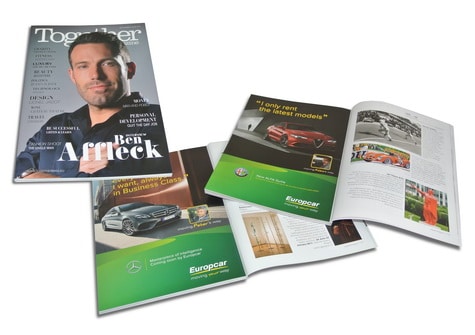 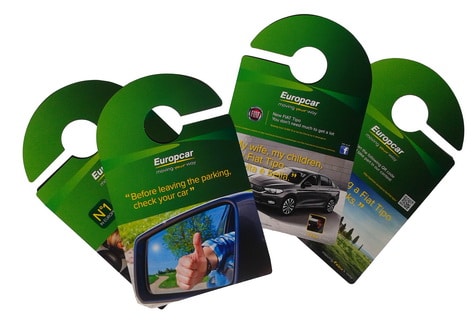 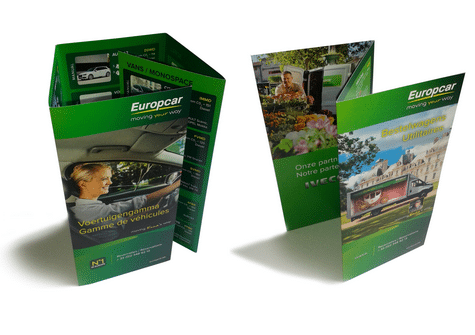 Within the agencies, the general leasing conditions are accessible on tablets.

And the app is updated remotely.

Use of augmented reality to enrich different printed materials such as posters, business cards, flyers and mirror hangers in rental agencies. The printed information is complemented by animations, interactive links or videos that can be watched on a smartphone. 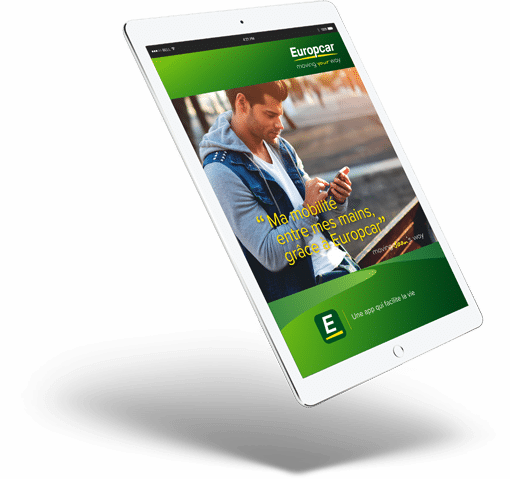 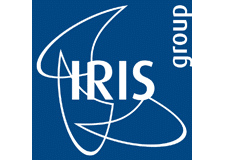 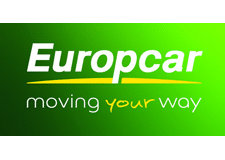 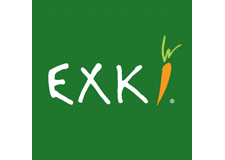 You have a project? Let’s talk about it!